5 Tips to Resolve Conflict Between Spouses

Conflict and disagreements between spouses are completely natural. Every couple goes through it. What matters is how both spouses choose to resolve the conflict that may arise. Although conflict is sometimes healthy, there comes a point when it becomes too much to handle and resolution is not reached. But what couples have to do is to set aside their differences, communicate, and take these tips to help resolve conflict.

Even during an argument, partners should remember the respect they have for each other. Now, it’s understandable that the conflict can sometimes get too heated and fall out of hand, but spouses should remember to respect each other. That means avoiding circumstances that will make the argument worse, such as shouting, cursing, or name-calling.

If an argument gets too intense to the point that both are already angry, it would be ideal to stop for a moment, take some time to cool down, and continue the conversation later. This will help you communicate properly and effectively, setting negative emotions aside.

Oftentimes, it can be difficult to pinpoint the real issue during an argument. When things start getting out of hand, the tendency is for spouses to point out every single flaw they find, and blame each other for unrelated things. If this happens, there’s a chance that the real root cause will not be addressed, which paves the way for another fight down the line.

In every argument, try to stick to the matter at hand. Communicate your point and don’t stray away to other issues that aren’t relevant. This will help you stay on track and come to a much clearer and calmer understanding. 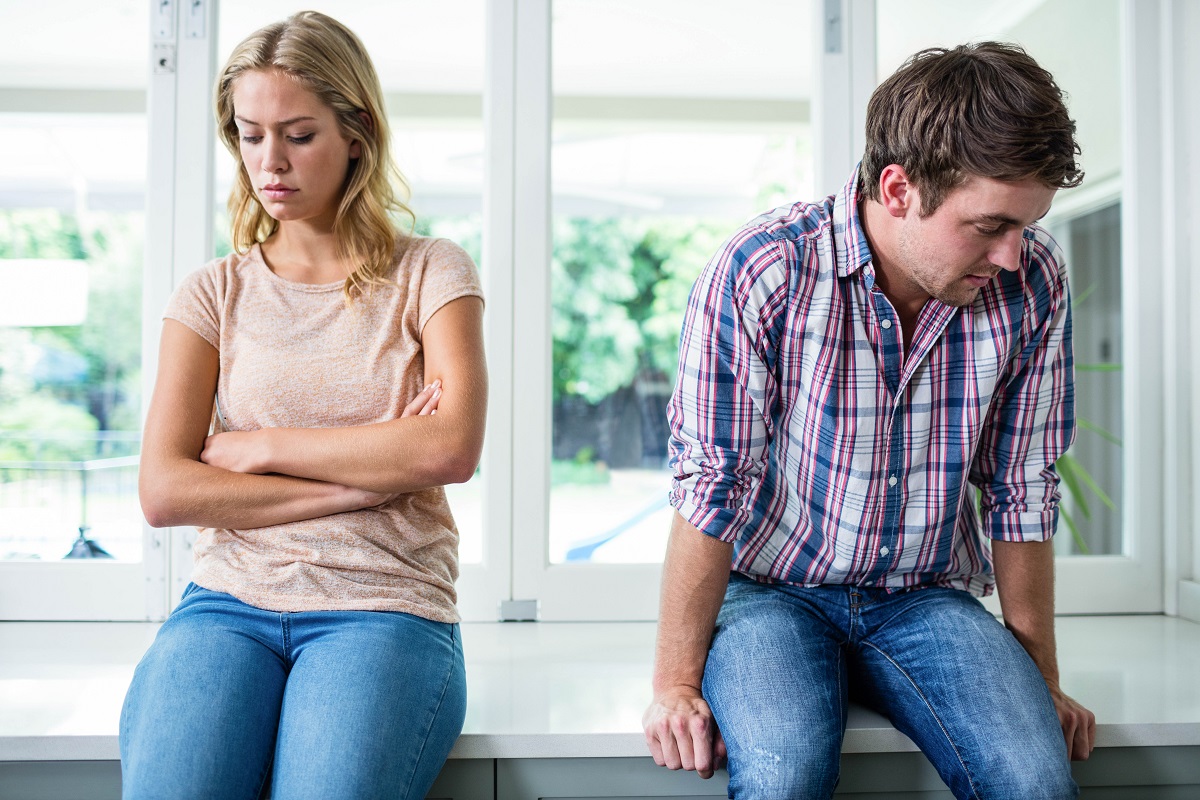 No matter how compatible you and your spouse are, there will be some things that you won’t agree on. It can be simple things like what color of wallpaper to get for the living room or more complicated financial matters. Whatever it is, couples must learn how to compromise.

The key to a successful relationship is adjusting to each other’s needs and understanding their preferences. It’s not a one-way street, and it shouldn’t seem that way at any point in time. Spouses should know how to put each other’s needs above their own and come to a compromise when disagreements arise.

Confront in a loving manner

Rebuking your spouse and correcting their mistakes is an integral part of any relationship. But rebuke doesn’t have to come in a negative form. When an action needs to be corrected, try to do it in a loving and patient manner. This will foster a nourishing relationship between you and your spouse. Instead of reacting negatively, it will invoke a sensitive and understanding response from your partner as well.

The whole point of communicating with your spouse is to get each other’s points of view regarding the issue at hand. Just because you think your partner is being insensitive doesn’t mean that he sees it the same way you do. They might have a different but totally valid perspective on things.

When resolving conflict, it’s important to voice out your opinion. But also as vital is acknowledging when you’re wrong. Otherwise, the argument will only get bigger and less manageable if one keeps insisting that they are right.

It’s completely natural for partners to fight. In fact, some experts might even say that it’s healthy to have disagreements. But don’t let things get out of hand and try to resolve the conflict properly. There are marriage counseling sessions in Westminster to help couples resolve conflict. 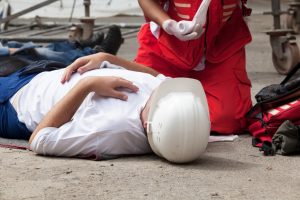 A Detailed Guide to Help You Recover Following a Workplace Injury 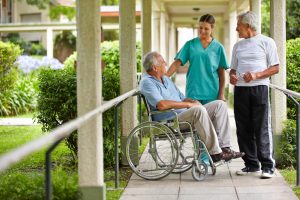 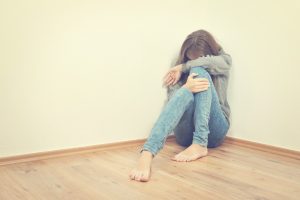 A Parent’s Guide to Teen Depression Treatment and Recovery 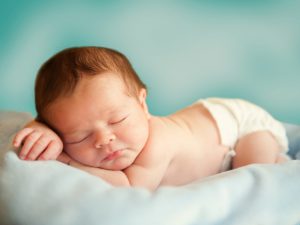