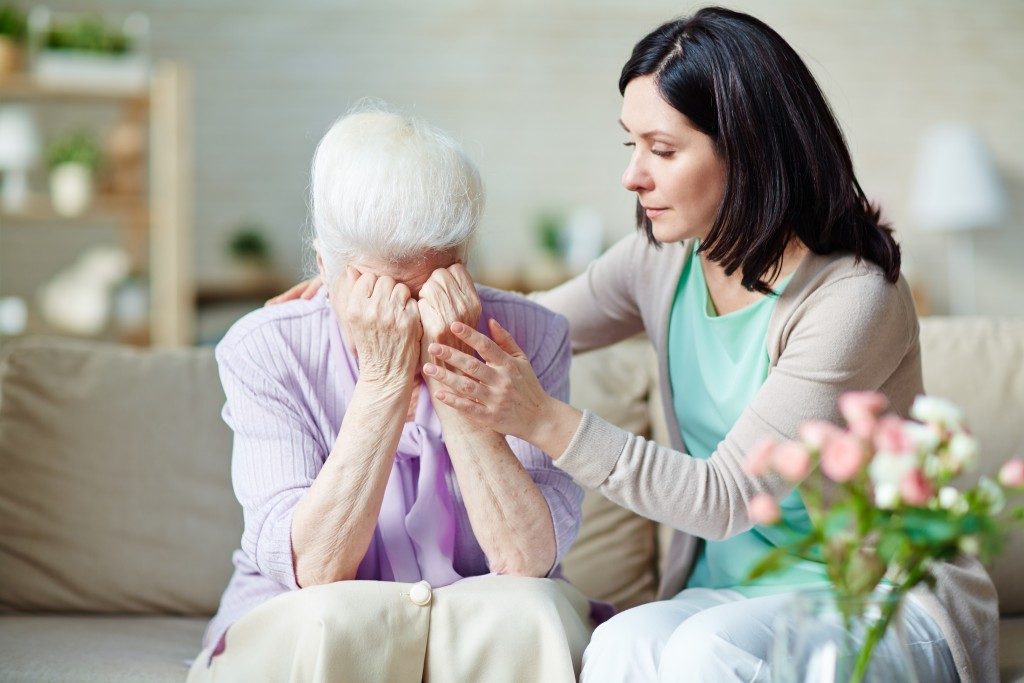 Caring for an aging loved one requires a lot of patience. You’re not only up against the grueling routine of feeding, bathing, grooming, and taking medicines, but you also have to deal with the emotional turmoil of seeing behavior changes. Expect to see these strange elderly habits in the long run and learn to cope with them to prevent burnout:

Lashing out all the time

It’s overwhelming to witness your once-caring-and-loving dad turn into a bitter, always-angry senior who snaps at anything and everyone. There’s a lot of reasons behind this, but one thing you should note is that it’s never them per se. For one, it may be due to their deteriorating physical health. They’re insecure, frail, and vulnerable. Those feelings can instantly become a rage.

Anger could also be coming from a health problem, like dementia. As the person gradually loses cognitive abilities, it’s hard for them to judge right and therefore, control emotions. In other instances, it’s a recent loss that makes them lash out. The passing of a spouse. The forced retirement. These can trigger feelings of being alone and worthless. That’s why most families encourage relatives to go into an independent living facility. Phoenix-based therapists say that social activities in the community can help in regaining better emotional health. All these points to the fact that despite being a tough one, your angry parent may just be feeling sadness and insecurity. Those are the emotions you need to address then.

Refusing to get groomed

How can your hygiene-loving and neat-freak mom suddenly get so apprehensive when it’s time to take a shower? Strange, right? Well, aging does this. As they become older, they get a sense that they’re losing more control over their lives, but one thing they can have a say is their grooming.

When someone tells them to take a bath or wear fresh clothes, they would protest, a way of “taking back” control. In this instance, it helps to give them a little bit of freedom in deciding when they want to take a shower or dress up. But, don’t leave it at a random time of the day. Otherwise, they might just forget it, and you’re back to telling them to do things. Have a set schedule, but let them decide over it. If you’re caring for a dementia patient, a fixed routine is most beneficial to them, as it increases a sense of security and avoids confusion. 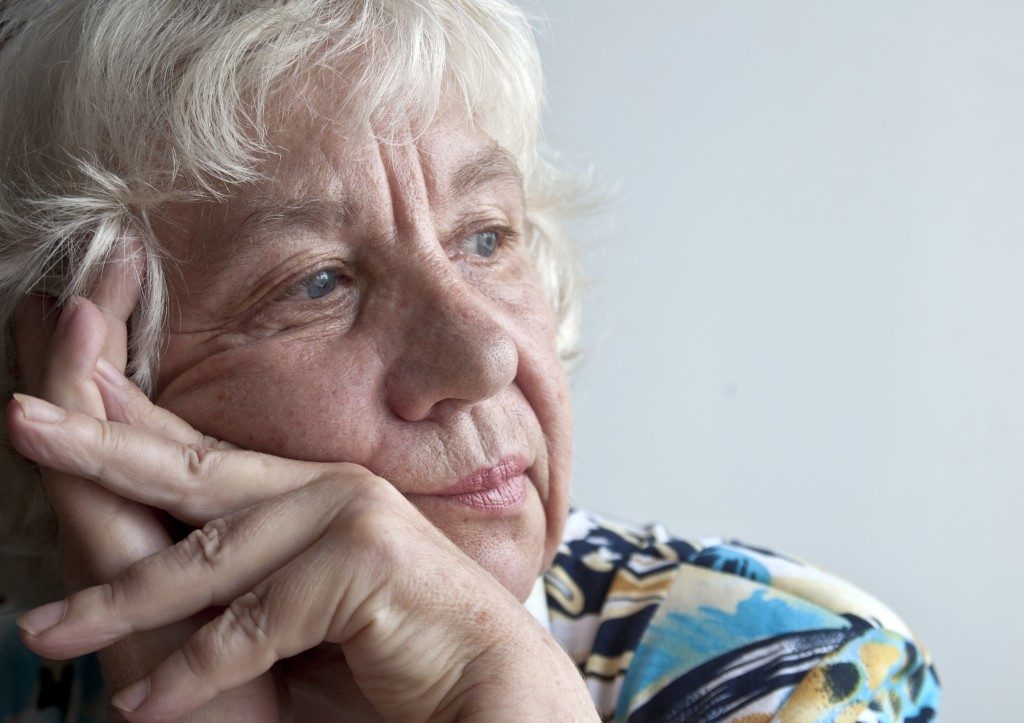 Your loved one suddenly accuses you of stealing things. Or they wake up in the middle of the night, rouses you up as well, telling you that there’s police coming after them (when there’s clearly none). These are delusions and hallucinations, and they’re often associated with declining brain health. In these instances, the typical response of most caregivers is to correct them.

But, a better strategy is to validate them. At least, what they feel. When they tell you that you’re stealing from them, tell them that you understand how frustrating it is to lose something. When they tell you there’s someone trying to harm them, reassure them that they’re safe in your home, that no one’s going to hurt them as long as they’re with you. Don’t shrug off their statements and emotions. Acknowledge their person through empathy and reassurance. 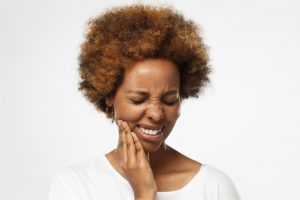 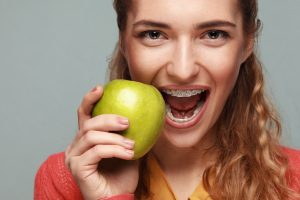 Physical, Mental, and Emotional Benefits of Having Good Teeth 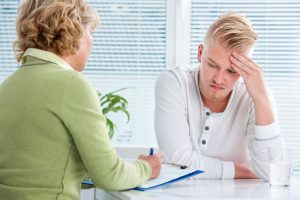 Mental Health and the Value of Therapy 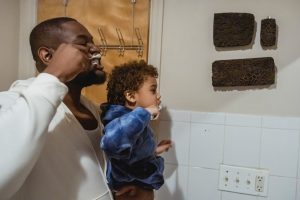 When should your child go to the dentist?