Your spine supports your entire body. To better absorb all of the shocks that it goes through the entire day, it has some gentle curves. The problem is that these curves can increase and deform themselves. For those who experience such problems, they can be very uncomfortable and even horrifying.

If you are experiencing any of these disorders, you’ll need to know more. Here is a quick guide that should help introduce you to some of the basics of spinal curvatures.

Be Aware Of The Types

There are three different main types of spine curvature disorders. They are mainly differentiated by the direction of the curve.

If your spine curves forward, this is considered as kyphosis. The more familiar term that most people might know is a hunchback. Finally, there is lordosis. This particular curvature is in the lower back and the curve forces them to look up. This condition is better-known as swayback.

What Could Cause Them

The causes of spinal curvature disorders can vary. For scoliosis, most sufferers don’t even know what causes it. Called idiopathic scoliosis, sufferers often develop symptoms around a young age. 80 percent of those who suffer from it can only take steps to ease the symptoms. The remaining 20 percent suffer from scoliosis either from other diseases like arthritis and osteoporosis, which are found in older individuals.

Other spinal curvature disorders have a variety of causes. For lordosis, several medical disorders can cause it. Osteoporosis comes back as another reason, the weakening bones causing the spine curve backward. Genetic disorders like achondroplasia, where the bones don’t grow normally is another suspect. Being overweight can also cause increased pressure on your spine. Kyphosis also has an interesting mix of causes. For example, bad posture can result in a hunchback. Birth defects are also a common culprit.

What You Can Expect 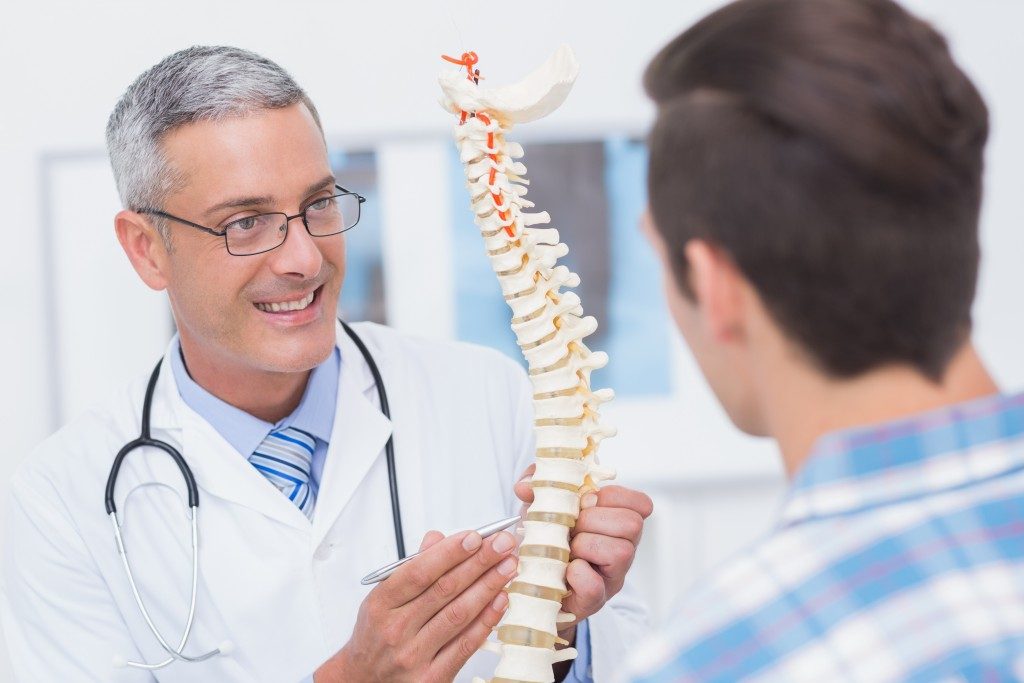 When your spine is forced into an unnatural position, it will eventually cause problems for you. The most obvious one is that your posture will look bad. Various spine curvatures make you unable to stand straight, which can be very unattractive. But that is only the beginning. You can expect pain as various nerves are pinched, while breathing is much more difficult. The position can also cause strain on your body, which leaves your body much more tired.

Fortunately, modern technology provides people with various treatments. For example, if you approach a scoliosis specialist in the UK and other countries, they will often recommend the use of corsets and braces. This helps support your spine and forces it to grow in a particular direction. Surgery is also considered a last result, with spinal fusion being the course of action usually taken. There is also a regimen of physical therapy and exercise that can help ease the pain and discomfort.

Suffering from spine curvature is not so bad nowadays. But ignorance about it can easily cause problems. If you are diagnosed with it, you should immediately learn more about your condition and seek proper treatment. 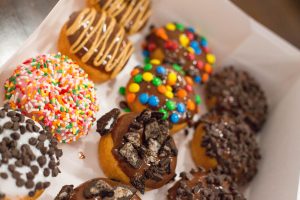 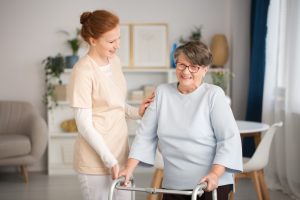 3 Reasons You Should Outsource Caregiving 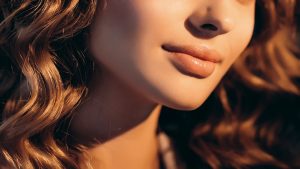 Dermal filling – what is it and how does it work? 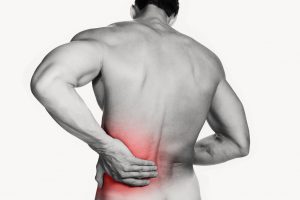