Endometriosis is a disease that affects women of reproductive age. It occurs when the tissue that lines the uterus, called the endometrium, grows outside of the uterus. This can cause pain, irregular bleeding, and infertility.

It’s a fairly common illness that affects millions of women in the United States, but it’s not often diagnosed early which could save sufferers from experiencing extreme pain and other symptoms.

Endometriosis is hard to diagnose because its symptoms are similar to other conditions like ovarian cysts, uterine fibroid, and pelvic inflammatory disease. The disease is also difficult to detect through standard tests like an ultrasound or MRI.

One reason it’s often misdiagnosed is that some women don’t experience any symptoms at all. For those who do have symptoms, they can vary from mild to severe and can include pain during sex, heavy periods, fatigue, and infertility. Because the symptoms are so varied, many women don’t realize they have endometriosis until they’ve been trying unsuccessfully to conceive for a while, or they’re experiencing excruciating pain.

Here, we discuss the common misconceptions that lead to the late diagnosis and treatment for endometriosis.

Many women experience some levels of pain and discomfort before and during their period, but some hurt so much that they can’t function normally. Period pains that can interfere negatively with daily life are definitely a cause for serious concern.

If your periods cause you to miss work or school, become isolated because you’re in too much pain, or can’t go about your daily life then it’s definitely time to see a doctor. You need to find the root cause of the problem.

There are many possible reasons behind extreme period pain, and endometriosis is one of them. So if you’re experiencing severe menstrual cramps or pelvic pain then you need to get checked for endometriosis.

Myth 2: It Will Eventually Go Away on its Own

Some women find that their periods eventually get better over time, but this doesn’t mean that the endometriosis has disappeared — it just means that your body is dealing with it on its own. The best course of action is to see a doctor, so they can help you manage your symptoms and prevent future complications.

Endometriosis is a chronic condition meaning it lasts for the long term. If left untreated, endometriosis can worsen and cause further problems like infertility.

The phenomenon is called “endo belly.” It’s characterized by uncomfortable swelling of the stomach. One study found that 96 percent of women who have endometriosis experienced bloating.

Endometriosis can also cause diarrhea, constipation, and nausea. 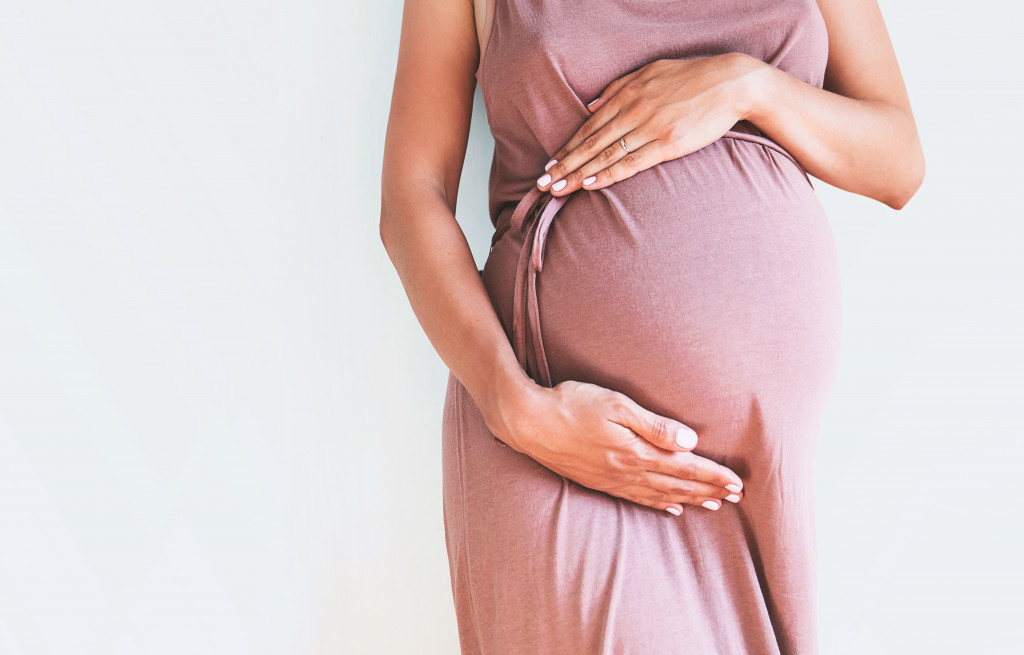 Endometriosis doesn’t go away during pregnancy, but it does often improve because the symptoms are less intense. This is because during pregnancy your body produces high levels of progesterone that can help fight off the symptoms. When you have a hysterectomy, your doctor removes the uterus and ovaries which means you won’t experience any additional pain.

However, neither of these treatments cures endometriosis. The disease can come back again after the symptoms subside during pregnancy or after a hysterectomy. Even if you do get pregnant or have a hysterectomy, it’s important to look out for signs that your endometriosis has returned like pelvic pain during your period.

There’s no cure for endometriosis currently. Women who have it should consider joining medical research offered by clinics across the country to unlock more secrets about the disease and potentially help find a cure for it.

Surgery is only recommended when you have severe pain that is debilitating and impacting your quality of life. Talk to your doctor about your symptoms and your options.

Endometriosis is still often misunderstood, even by people within the medical field. There is still so much unknown about the disease and it’s causing countless women to suffer. Information dissemination about endometriosis should be improved to raise awareness to increase diagnosis that will enable patients to access treatment as early as possible.

There are more than five myths surrounding endometriosis. What are some of the other myths you’ve heard about this disease? 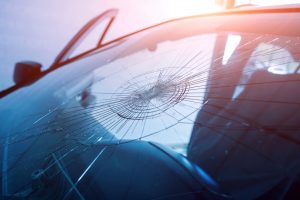 How Does a Damaged Windshield Affect Your Driving?

Due Respect: 3 Ways to Maintain a Dying Patient’s Sense of Dignity 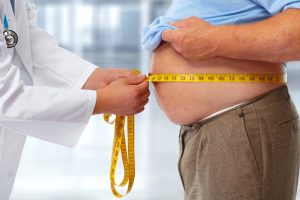 One Trick to Lose Belly Fat: Is There Such a Thing? 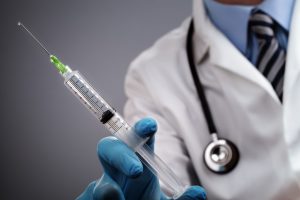