The Risks Associated with Excessive Drinking Among Seniors

Drinking is a major part of socializing all over the world. People across cultures and age groups tend to drink to celebrate, mourn or be sad, and relax.

However, drinking too much can also have negative effects on your health, especially as a person grows older. The body’s ability to break down alcohol changes with age, so the older you are, the more damage alcohol can inflict upon you. 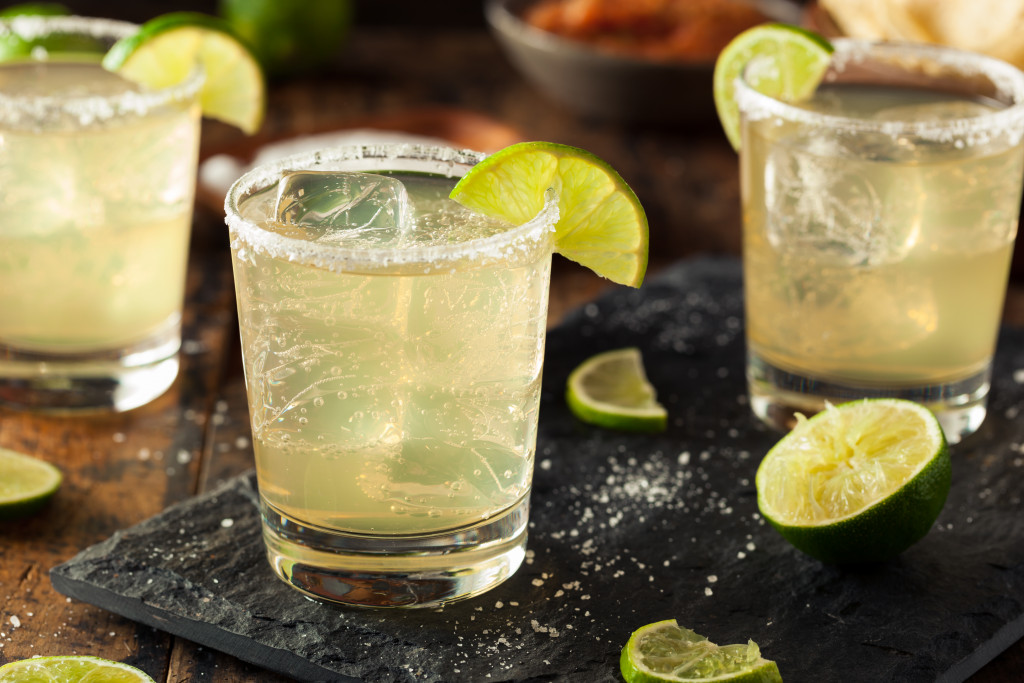 The Problem of Drinking as an Older Adult

This means that the harmful toxins remain in your blood for longer periods of time. If you drink while your body’s ability to break down alcohol is slow, it can lead to a variety of health problems.

Excessive drinking is often seen in older adults who may suffer from loneliness or depression. These conditions are associated with age-related mental and physical health impairments that make drinking more likely. So if you drink, please do so responsibly.

Here are the consequences of excessive drinking among older adults.

Excessive drinking puts older adults at risk of developing cancer. Cancer of the digestive organs, such as liver cancer, is associated with excessive alcohol consumption.

Alcohol also triggers inflammation in the liver, which can lead to or worsen certain types of liver disease. Long-term alcohol abuse can injure your liver’s ability to make proteins and form new cells. Some symptoms include nausea, vomiting, pain in the upper right area of the abdomen that lasts more than a few days, lack of appetite, unexplained weight loss, fatigue, yellowing of the skin or whites of the eyes (jaundice), swelling due to fluid build-up in your legs or stomach area, and bleeding easily.

Excessive drinking can also lead to high blood pressure, damage the heart muscle and increase your risk of having a stroke.

Excessive drinking is also associated with depression in seniors. Drinking too much alcohol over time may affect your brain’s ability to produce serotonin or dopamine, which are chemicals responsible for feelings of happiness and well-being. Alcohol acts on the opioid receptors in the brain similar to heroin and prescription painkillers used outside their approved medical use. This can alter moods, sleep patterns, appetite, memory, decision-making skills, and emotions that will have a negative effect on behavior causing suicidal thoughts or actions.

Alcoholism is also considered a mental health disorder. Alcoholism is a disease characterized by an uncontrollable urge to drink despite harmful consequences.

It interferes with the hippocampus, which controls how you create memories and organize information. So if you have been drinking too much for a long time, you might want to think about cutting back your alcohol intake. You can’t reverse brain damage that has already occurred, but cutting down on how much you drink could prevent further memory loss from happening.

Drinking too much causes chemical changes in the central nervous system that impairs judgment and coordination problems.

Excessive Drinking Can Lead to Unintended Injuries and Death

Older adults who drink should also be aware of the dangers of drinking too much alcohol, especially if they take prescription medications or sedatives like sleeping pills. Alcohol acts like a drug in your body, so when you mix it with other drugs, it will multiply each drug’s effects. When you combine heavy drinking with certain drugs that slow down your breathing, for example, this can seriously impair the respiratory system and cause death. So please do not consume any amount of alcohol while taking prescription medication or anesthesia during surgery.

How to Address Excessive Alcohol Consumption in Seniors

Older adults who are suffering from alcoholism should be more closely monitored. They may better fare in places where there are professionals to provide appropriate interventions such as in senior assisted living facilities.

Seniors who drink too much may also benefit from attending Alcoholics Anonymous (AA) or other 12-step programs. The AA program can be especially helpful for those who are trying to recover from alcohol dependency and addiction.

As with any addiction, it is not easy to stop drinking but you can try to reduce the amount of alcohol you consume over time. If you’re concerned about a senior loved one and excessive drinking, help them find the proper treatment and support they need to stop drinking.

Preparing for the End: A Guide for Loved ones 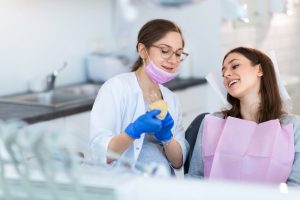 Technology and Innovation Bridging the Gap for All-Inclusive Dental Care 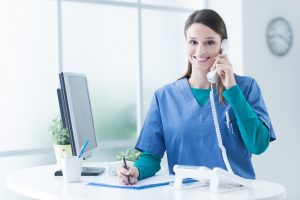 Three Qualities to Look for in Your Parents’ Future Caregiver 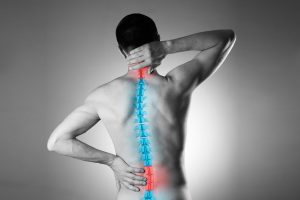