When we think of contraceptives and birth control, two things may immediately come to mind: pills and rubber. Birth control pills, of course, are only one type of contraceptive for women. They have other options, such as contraceptive injection, implants, patches, and plenty of others. Though these options aren’t for everyone, female contraceptives are more widely available, so the responsibility of obtaining them usually falls on women.

When engaging in intimate relationships, the only readily-available contraceptive option for men is rubber. The withdrawal method is also an option, though it is not as effective in preventing unplanned pregnancy, nor does this protect you or your partner from STDs. Fortunately, advances in the medical field have made other contraceptive options possible for men in the near future so that they can take a more proactive approach in their reproductive health.

Let’s explore what these options are and discover what might be best for you.

Though not a new medical discovery, vasectomy remains one of the most effective birth control methods for men. It is a form of minor surgery where a vasectomy doctor cuts and seals off a patient’s vas deferens. These are the tubes that carry sperm from the testicles. If you get a vasectomy, you will still ejaculate, but there will be no semen in the organ, thus preventing pregnancy.

In the U.S., half a million men undergo vasectomy every year as a form of birth control because it is highly effective. Only one to two women out of 1,000 still get pregnant after their male partner has had a vasectomy.

One of the reasons vasectomy isn’t a more popular option among men is because some are afraid it might be painful. Though traditional vasectomy is quick and urologists administer anesthesia, it’s understandable why a surgery anywhere near your reproductive area can make you wince.

Fortunately, most urologists offer non-invasive vasectomy. It is just like regular vasectomy, except there’s no need for incisions. Instead, your doctor will create a small puncture in your scrotum and use it to reach the vas deferens. There’s no use of a scalpel and no need for stitches, and the recovery period is short. 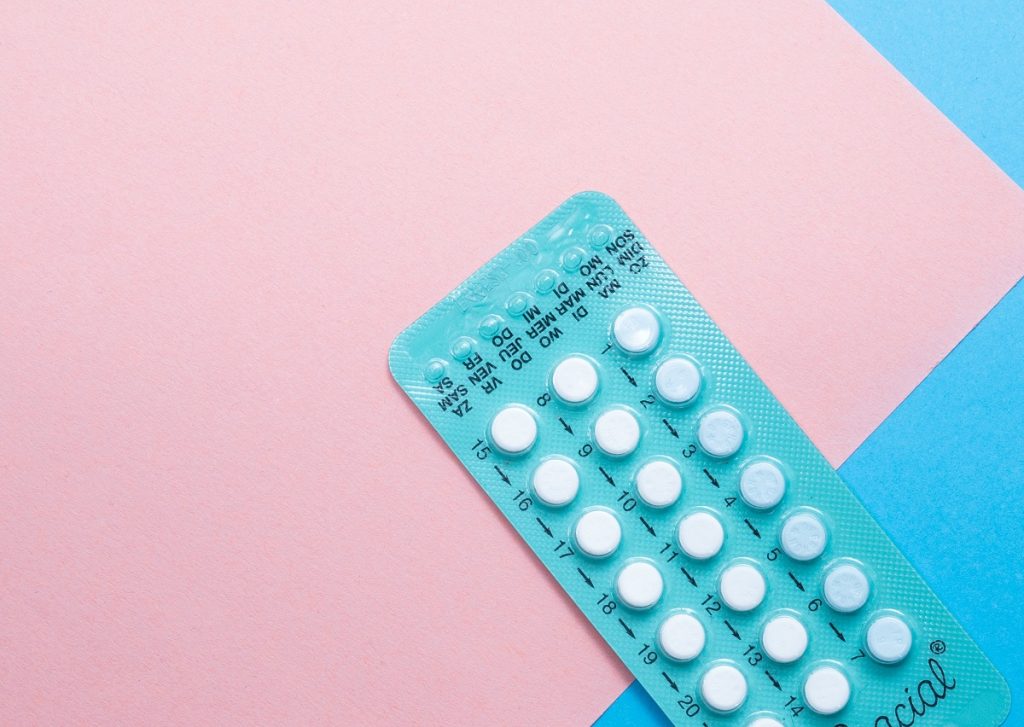 While still not available in the market, researchers are hard at work to develop a safe and effective birth control pill for men. In 2019, a batch of experimental birth control pills passed human safety tests. Called Dimethandrolone undecanoate or DMAU, this once-daily pill suppresses the male hormones FSH and LH to decrease the production of testosterone and sperm.

The initial results revealed that subjects who took DMAU had significantly lower levels of FSH, LH, and testosterone. The next phase of the study requires determining whether DMAU can suppress sperm production and whether the pill has other adverse effects like depression, liver damage, or blood clot. However, of all male contraceptive experiments, including gels and injections, this pill has shown the most promise.

Plenty of other methods for male birth control are currently being developed. When these get approved and become available in the market in the future, they can offer different benefits, including relieving women of the pressure to be responsible for birth control. 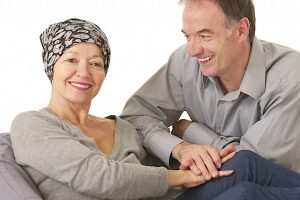 Chronic Illness: How to Live a Better Quality of Life 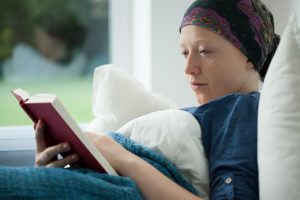 How to Deal With a Family Member with a Terminal Illness 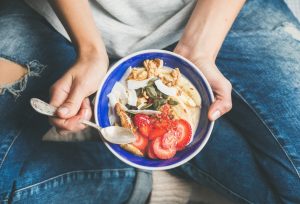 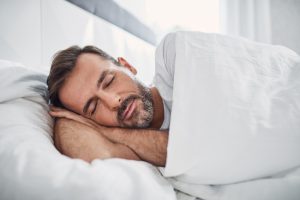