Getting Rid of Dependency on Medicines Through Alternative Healing Methods

Pharmaceutical drugs often have side effects. They may not be felt immediately but could affect the body in the long run. A lot of pain medications, for example, could affect the kidney. Unfortunately, a lot of us have been dependent on over the counter drugs since our early age.

When we overwork and get a headache, we take aspirins. We feel any kind of swelling in our body, we turn to mefenamic acid. All the while, we don’t address the reason we felt the discomfort, like facing the screen for too long, or eating food that cause joint swelling.

But as more researches were made on the side effects of drugs over the years, people have become wary. Where there’s an alternative method, they try it first before taking pharmaceutical drugs.

Homeopathy, for example, although contested to be a placebo therapy, is used to treat chronic allergies, migraines, and common illnesses. This is preferred by people who believe that diseases are some aberrations in the natural state of the body and can be healed by the body’s natural systems.

People who suffer from erectile dysfunction have also started to prefer other means, like GAINSWave therapy, a drug-free and painless treatment, instead of medications that have become notorious because of some cases of misuse.

Here some alternative healing methods that have been practiced for centuries to cure common sickness.

Acupuncture is a method of healing that originates from China. In traditional Chinese medicine (TCM), the unobstructed flow of life energy along the meridians is necessary to be healthy. The meridians connect to vital organs, and when there are problems with these organs the meridians become blocked.

Acupuncture clears these passages by inserting thin needles in unique meridian points. They are left for some time, occasionally stimulated by a trained TCM practitioner, to stimulate the recovery of the energy flow.

Still, from the knowledge system of TCM, these massage therapies follow the same concept of making the life energy flow unobstructed in the body. But instead of using needles to block the path, the flow is stimulated by physically pushing it as what is done in a massage.

The force in reflexology could vary from very mild to hard, depending on the pains suffered by the patient. It can be a regular procedure done to keep the vital organs healthy. The most commonly known treatment is foot reflexology as various points in the foot are connected to our internal organs. When pressure is applied to these points, the reflexologist will know which organ has a problem. 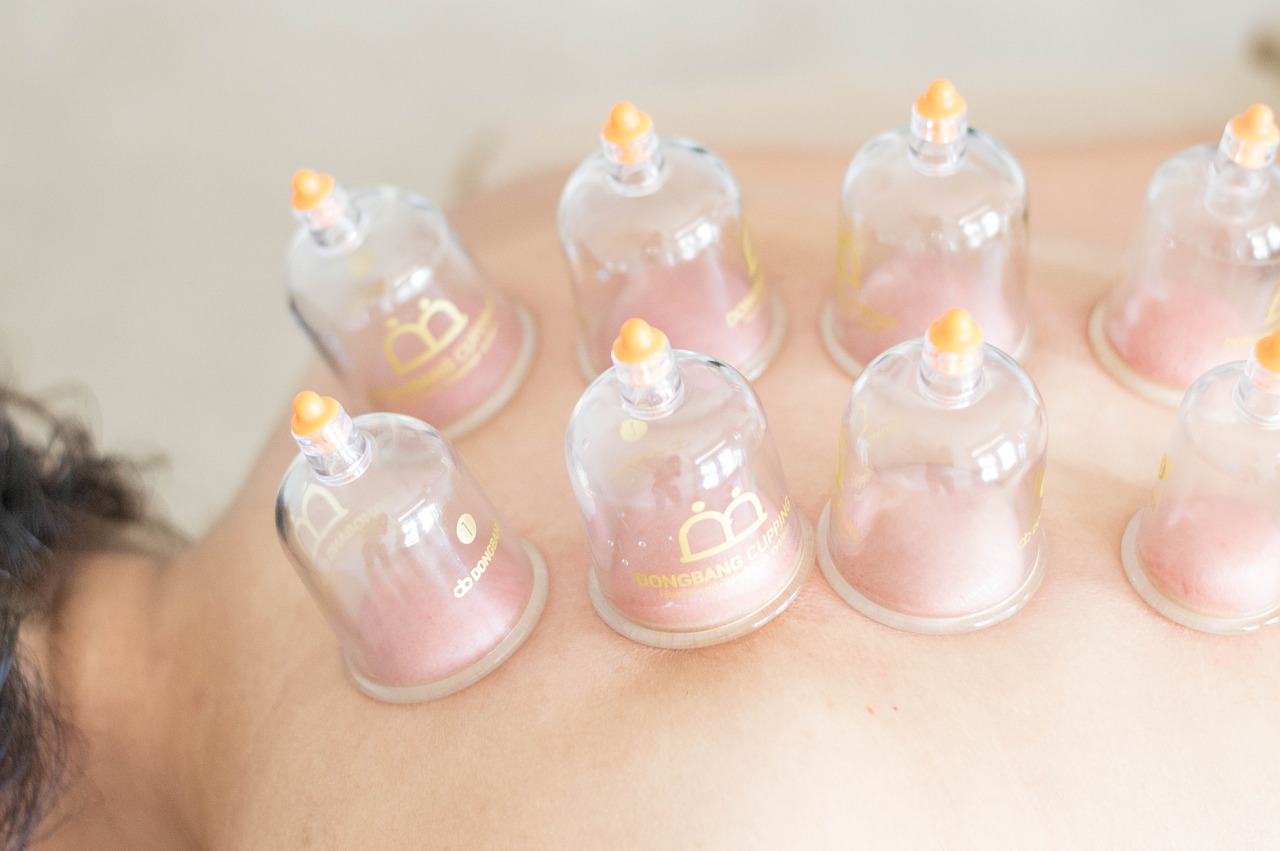 Cupping therapy is practiced in different parts of the world. Although it started as a traditional healing method, it is now widely offered in spas and massage parlors.

This method, however, should not be done by untrained individuals as it could cause bruising and blood clotting. Heated cups are overturned on the body so that the skin is partially sucked in. In sliding cupping, the cup is then moved according to the same meridian points as in other therapy methods.

In other treatments, the cup is left for some time on the body part being treated. Medical practitioners are particularly wary of this therapy, especially wet cupping where a small laceration is done on the skin so that blood is sucked out. This is based on an ancient belief that some diseases maybe caused by some impurities inside the body and can be cured by sucking out the bad blood.

Herbal medicines are part of a knowledge system that we have passed on for generations despite the modernizing world. While the methods of processing the herbs have changed over time, their properties have not changed. The pharmaceutical industry also uses this vast herbal knowledge.

People are divided, however, in their opinion of herbal medicine. While there are scientific researches on the medicinal properties of various plants, some practices of preparing herbal medicines are simply ritualistic and do not add to the effectiveness of the product.

There’s a wealth of knowledge systems on alternative medicine. But some doubts remain as many of their effectiveness are based on testimonials and have not undergone rigorous research and testing.

The best way to be safe about it is to treat them like food supplements. These traditions can be used as complementary procedures to maintain our wellness. They can be applied for mild discomforts such as headaches and body pains. For extreme health conditions, it is still best to consult a doctor. 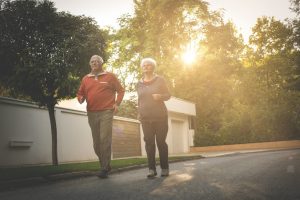 What Enjoyable Activities Should Elderly People Be Doing? 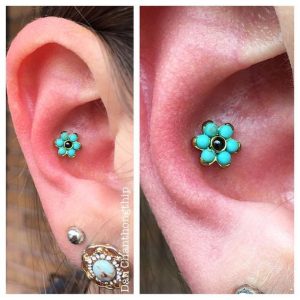 Conch Piercing: Should You Get One? 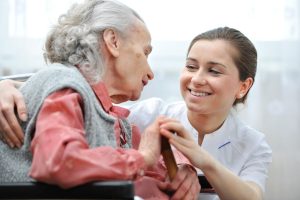 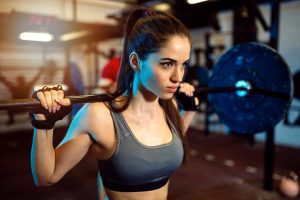 What Every Athlete Should Do for Their Health