Popular Herbal Remedies That Families May Consider Stocking Up at Home

Aside from their affordability and accessibility, people use herbal medicines since they are consistent with their ideology. Due to this, the market may grow by 6.7 percent over the next five years.

Their affordability also makes them a good option for families who may want to try an effective yet affordable way of dealing with common illnesses in the household. Here are some of the most popular herbal medicines that are currently available in the market.

Ginseng is a traditional herbal medicine that has been used in China for centuries. It is typically dried to make powder or steeped to make tea. This herbal medicine can promote immunity, energy levels and reduce inflammation.

Two popular types of ginseng are the Panax ginseng or Asian ginseng and Panax quinquefolius or the American ginseng. Both Asian and American ginseng can enhance thinking skills or cognitive function. They are also used to deal with flu and erectile dysfunction.

Despite its long history of use, ginseng’s benefits have yet to go through modern studies to support their efficacy. But studies have shown that they have unique compounds that have anti-diabetes and anti-cancer properties. They also have properties that support immunity.

While ginseng offers many benefits, it also has some potential side effects, including headaches, irritability, and sleep issues. 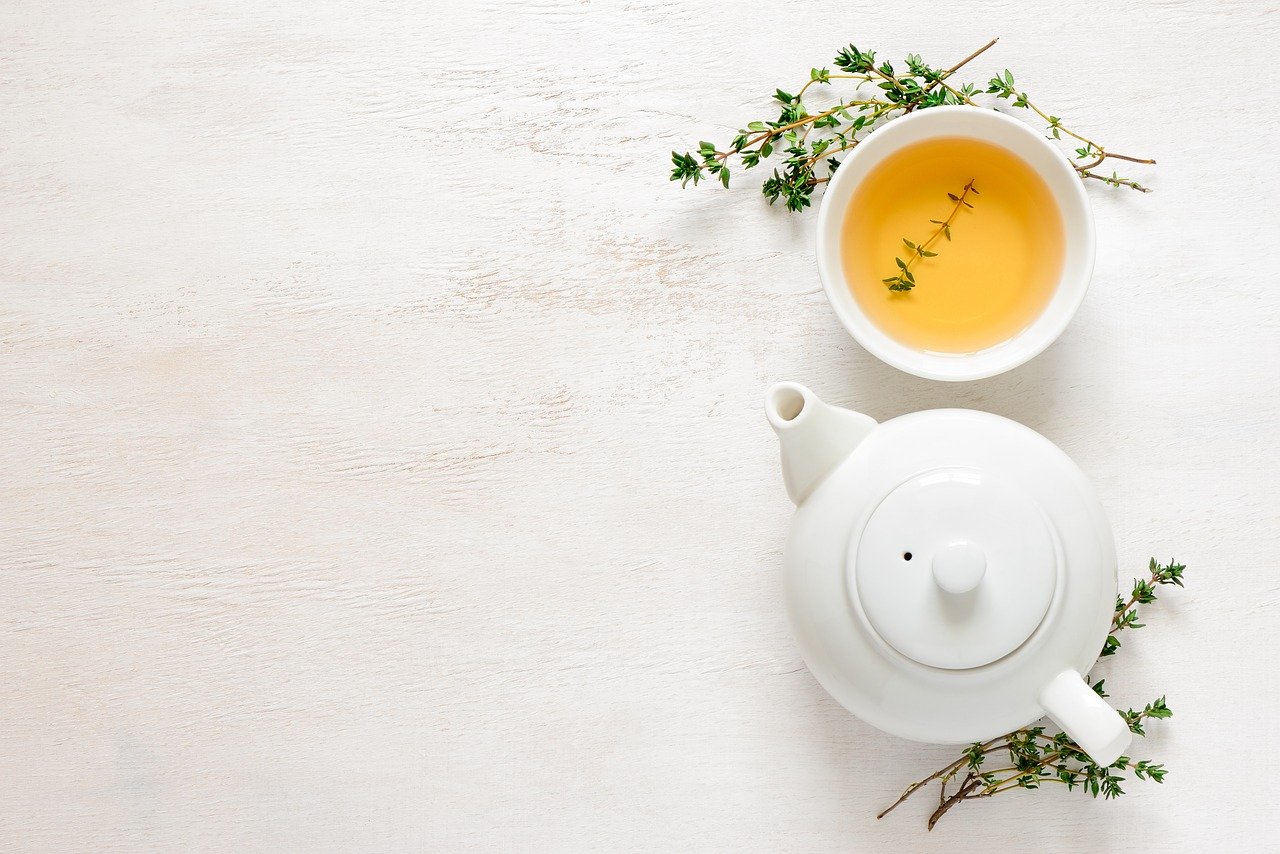 Similar to ginseng, moringa also has centuries of use under its belt due to the health benefits it offers. While moringa mainly comes from India, it also grows in different parts of Asia, South America, and Africa. It is also called the drumstick tree and has anti-viral, anti-inflammatory, and anti-fungal properties.

The plant contains vitamin A, thiamine, niacin, calcium, iron, and magnesium. It is used for treating edema, protecting the liver, and preventing and treating cancer. Moringa is also used for hair growth. Additionally, its calcium and phosphorous content help keep the bones healthier.

Moringa can also reduce blood pressure since it contains compounds that can prevent arteries from thickening. People who ingest moringa also have a lower risk of developing kidney stones. Its high antioxidant levels are also good for improving eyesight, and it can even prevent dilation in the retinal vessels.

While moringa has a few side effects, people who want to use it should consult a doctor before using it. Additionally, people should read the label before they start using moringa to avoid any side effects.

Turmeric has been used for thousands of years for its medicinal properties. It is an herb that is a part of the ginger family. It has anti-inflammatory properties. Its most active compound is curcumin, which is also a potent antioxidant.

It can improve brain function and reduces the risk of brain diseases. Turmeric can also reduce the risk of heart disease and treat various conditions, including metabolic syndrome, anxiety, pain, and chronic inflammation. The curcumin in turmeric can also alleviate pain due to arthritis.

Turmeric can also improve liver function due to the presence of antioxidants. Turmeric is also a spice that people can use for cooking. It gives the yellow color in curry. Due to this, it has also been used in cooking for thousands of years.

While turmeric can contribute to healthy digestion, if people ingest it in large amounts, it can cause an upset stomach. The blood-thinning properties of turmeric mean that people who are taking blood-thinning medicines should avoid using it.

Ginger is commonly used for both cooking and herbal medication. It comes from Southeast Asia and is among the healthiest spice on the planet. People can consume the root either dried or fresh. But for medicinal purposes, ginger typically comes in the form of a capsule or tea.

Like turmeric, ginger has several beneficial compounds that can help treat different ailments, including colds, migraines, nausea, and high blood pressure. Studies have also shown that ginger can help in weight loss.

The rhizome can also reduce the risk of heart disease for people with type 2 diabetes since it can lower fasting blood sugar levels. Ginger does not have many side effects except for mild cases of heartburn for a small number of people.

While herbal medicines have a long history of use, it’s still advisable to consult a doctor before using these traditional medicines. 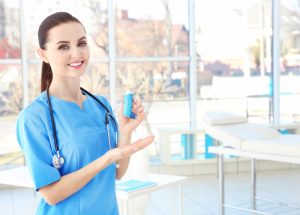 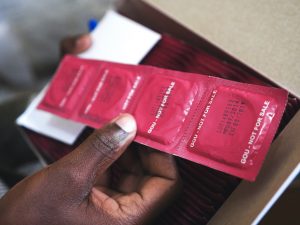 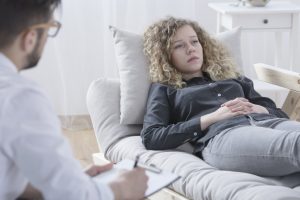 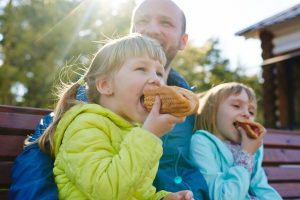 Tips on How to Increase Children’s Appetite