The average magnet is simple. It’s two pieces of material that are either attracted or repulsed by each other. A positively-charged magnet attracts a negatively-charged one. Ones with the same charge work the opposite way. They were discovered in the time of the ancient Greeks. The natural philosophers at the time saw lodestones, naturally-magnetised pieces of magnetite as signs of divine creation.

Magnets have been used as tests of fidelity and healing stones because of their ability to attract different objects. Now, they’re used in a variety of industries, from automotive to medicine. You may be using magnets in your everyday devices without knowing it’s there. Here are some great examples of how these simple but powerful pieces of metal are utilised.

There are three types of magnets used to create and play audio: alnico, ferrite, and neodymium. The first one is made up of aluminium, nickel, and cobalt. Hence, the name AlNiCo. It was developed in 1930 and was found to have excellent magnetic strength and durability. An alnico magnet can withstand heat beyond 400 degrees Celsius. You can find an alnico magnet in an electric guitar pickup.

The alnico creates a magnetic field with the guitar strings. By plucking or strumming the strings, you disrupt that field, and the guitar pickup’s sensors convert that disruption into signals sent to a speaker or amplifier, which is also powered by magnets.

Speakers, amplifiers, and headphones use either neodymium, alnico, or ferrite magnets. 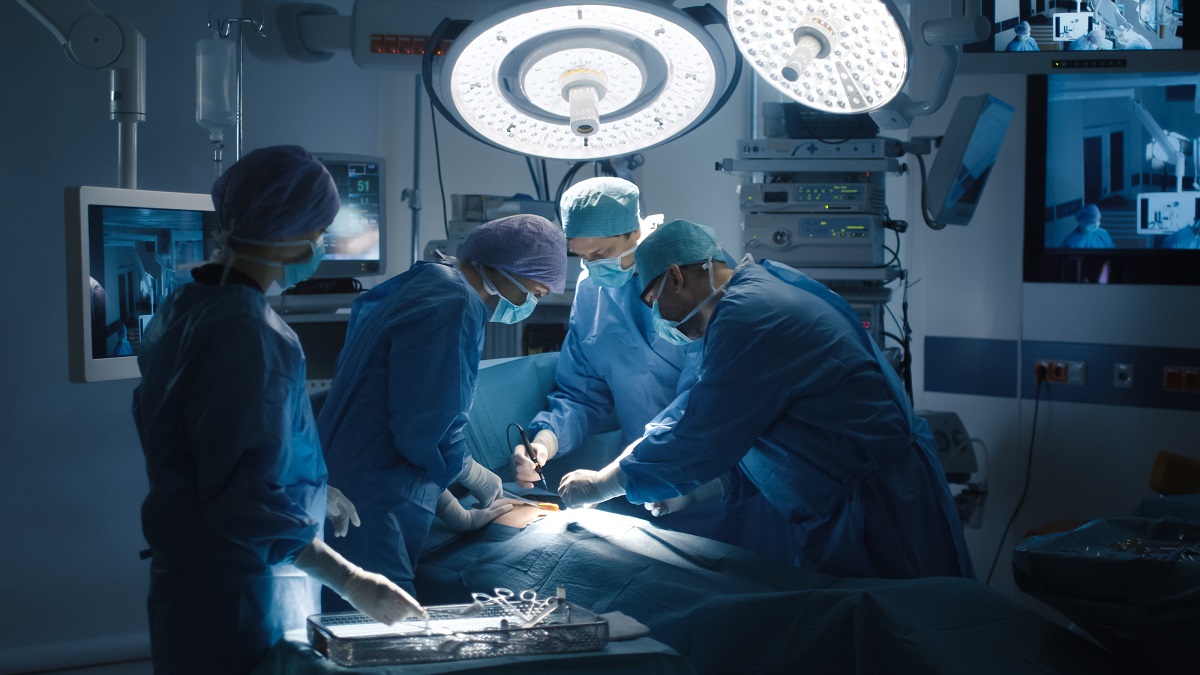 Magnets are used in a variety of medical devices. Hearing aids are similar to the usual earphones you use. They also use neodymium magnets. As its name suggests, a magnetic resource imaging (MRI) machine uses powerful electromagnets. An electromagnet works by passing electricity through coils. A moving electric charge creates a magnetic field.

In an open MRI, the field forces the body’s protons to align with it. A radio frequency (which is also powered by a strong magnet) is then pulsed through the body, causing the protons to spin out in different directions. The radio is then turned off and the protons align once again to the magnetic field. Sensors in the MRI machine detect the energy released by the protons during this process, creating an image of the different organs and bones in the area.

Ferrite magnets are used in a wide variety of car parts. They’re in actuators like brakes, fuel injectors, and doors. The electric motors in electric vehicles use electromagnets to create traction and propel the vehicle forward. Neodymium, alnico, and other types of magnets are also used by manufacturers for their strength and heat resistance. However, they may reserve them in their more premium offerings, as they’re expensive than ferrite magnets.

Magnets went from divine rocks to unseen materials we use in our everyday devices. The use of these charged pieces of metal span different industries, from simple magnetised screwdrivers to large, complicated electromagnets. Even if devices do become more complex, the simple function of attracting and repelling charges that magnets provide will always be needed. 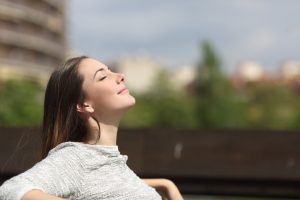 7 Easy Ways to Take Better Care of Yourself 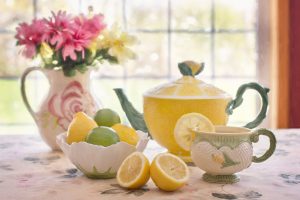 Tea Time: The Influence of Tea on Economies, Arts, and Politics 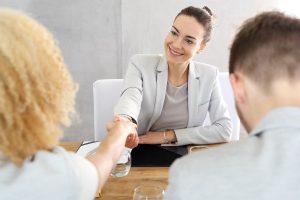 When do I need a solicitor? 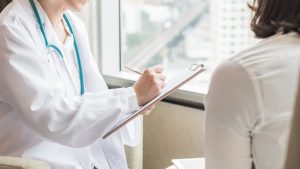 Why Does Going to the Doctor Give Us Anxiety and How Should We Overcome It?