Manage Pain without the Meds

Pain medication becomes less effective over time. Taking more can lead you to a downward spiral that ends in addiction or even overdose. However, there are alternative but effective treatments to manage your pain.

One novel way to treat pain is ozone therapy. Subcutaneous injections of ozone are effective in treating pain and inflammation on joints and muscles. Ozone treatments are particularly effective in addressing spinal pain, such as lower back pain or pain from a herniated disc. Properly administered, ozone has little to no side-effects. It leaves no chemicals for your kidneys to process. It rarely has harmful effects on your body. Unlike medication, ozone therapy retains its effectiveness over time, and by using no chemicals, there is virtually no chance of addiction.

Acupuncture has been around for centuries and has been an accepted form of treatment in several Asian countries. You would think that sticking needles into your body would be quite painful, but the treatment is relatively painless (could be slightly uncomfortable) and is quite useful for pain management. Recently, the practice has been adopted in Western countries, including the USA, and multiple studies have shown the efficacy of acupuncture in treating pain caused by fibromyalgia and osteoarthritis. Acupuncture has also been used in treating pain from back injuries and sports injuries, especially when the use of medication might have adverse effects on the patient.

You don’t have to smoke marijuana for it to be effective. There are multiple forms of marijuana extracts available, some without the THC, which brings the feeling of being “high.” Marijuana can be useful in treating chronic pain, including nerve pain from MS or HIV. Marijuana is also a muscle relaxant, making it quite effective in treating pain caused by Parkinson’s disease, fibromyalgia, and interstitial cystitis. Cannabis is quite popular with patients receiving chemotherapy aside from alleviating pain, marijuana helps in dealing with nausea. Medical marijuana isn’t always available or legal in some states. Marijuana use can lead to intoxication, and individual countries have added marijuana use in DUI violations. Though rare, marijuana use can lead to addiction and psychosis, so stick to medical use to be safe. 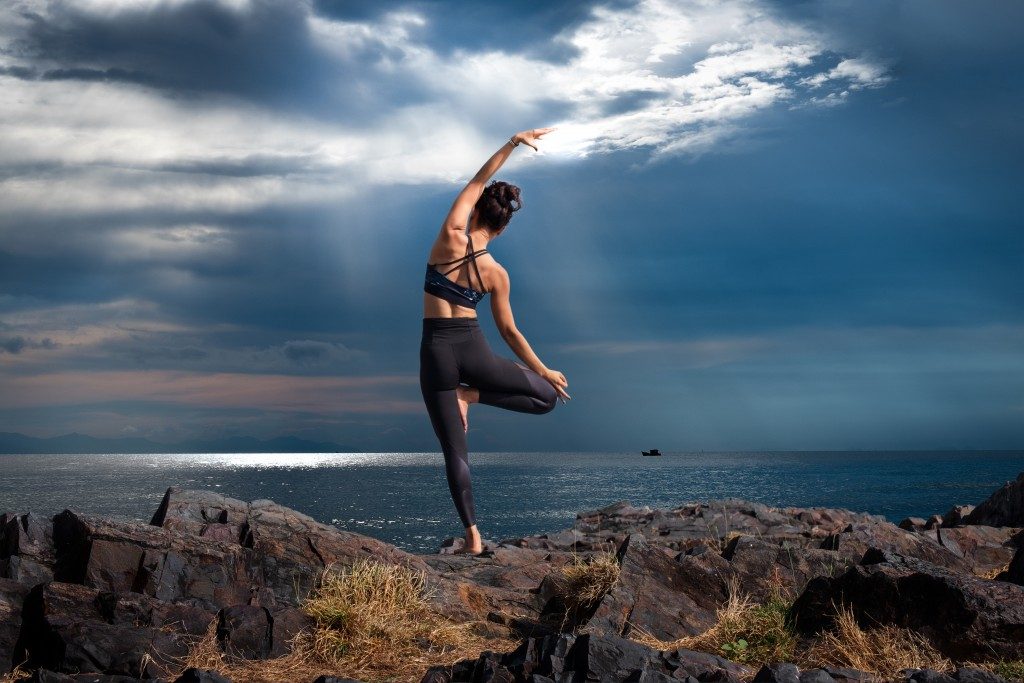 Sometimes you can deal with pain just by simply relaxing and meditating. Yoga is quite useful in alleviating chronic pain caused by fibromyalgia and arthritis. The light stretches of Yoga, and its focus on strengthening the abdominal muscles is quite beneficial for those suffering from neck pains or back pains. If yoga isn’t your thing, then a simple massage can do wonders for your rheumatoid arthritis, fibromyalgia, or other forms of joint pains. Spending time to listen to music can be enough to mitigate chronic pain. Small bursts of endorphins from a particularly catchy song can dampen the pain and produce feelings of happiness.

Overall, tens of thousands of Americans are overdosing on prescription medication every year. If you don’t want to be part of that statistic, it might be time to explore alternative avenues of pain relief.