Over 25 million in the United States already have diabetes. In Utah, people with the condition make up nearly 11% of the population. These numbers don’t include those who remain undiagnosed. This disease is complicated and tricky. In many cases, it needs a professional intervention such as diabetes management in Provo. Many diabetic individuals, though, tend to skip treatment for a variety of reasons. If you have diabetes or even have the risk factors, the following information can give you the best excuse to seek an appointment with a healthcare professional:

1. A Diabetes Hormone Can Also Increase the Risk of Hypertension

Hypertension and diabetes often appear together. According to the American Diabetes Association (ADA) reports between 2000 and 2012, more than 69% of people with diabetes also had elevated blood pressure. They were also taking medications to normalize their numbers. The question is why. Researchers from Ohio State Wexner Medical Center might have the answer: aldosterone.

Aldosterone is a hormone from the adrenal glands. It works closely with the kidneys by helping conserve sodium and regulating blood pressure. The researchers, though, also found that it can impair the pancreatic secretion of insulin or increase the risk of insulin resistance.

The association between the hormone and diabetes is significant. The study showed that the risks for the disorder more than doubled when they had higher levels of aldosterone. The primary takeaway from the survey is this: if you have diabetes, you have to know how to lower or manage your blood pressure.

2. Recent-Onset Diabetes Can Be a Risk Factor for Pancreatic Cancer 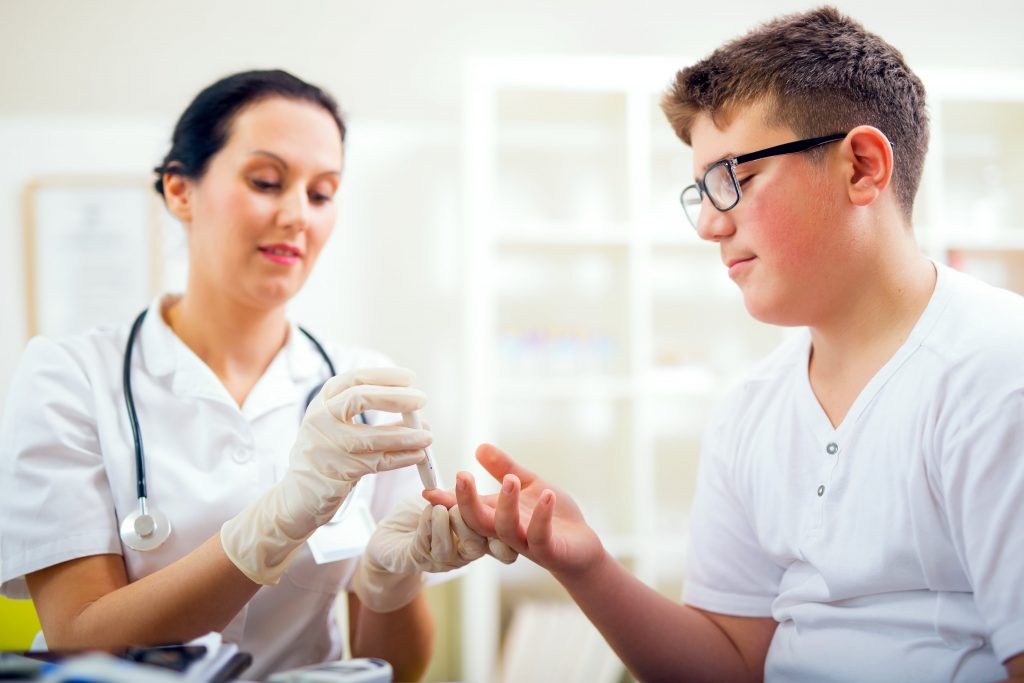 Pancreatic cancer is deadly. It has a survival rate of less than 10%, and almost always, the prognosis is already poor upon diagnosis. The life expectancy can be shorter than 12 months even with treatments such as chemotherapy. One of the primary reasons for the high mortality rate is late diagnosis. Scientists, therefore, are working to identify specific risk factors. These include diabetes.

People with diabetes have twice the risk of developing pancreatic cancer than those who don’t have the condition. Some studies, though, revealed that recent-onset diabetes might also be an indication of an asymptomatic and sporadic pancreatic cancer.

One of these, a research paper published in the Journal of the National Cancer Institute, used the medical records and Medicare data of Latinos and African Americans. These are groups with the highest risk but often underreported cases of diabetes.

When it comes to diabetes, there’s no one-size-fits-all solution. The right management program depends on many factors, such as pre-existing conditions, the severity of the disease, and the overall health of the individual. It also needs constant plan updates to reflect the person’s improvement in treatment or when there are new therapies that can be more effective than the old ones.

Either way, managing diabetes helps not only in controlling blood sugar but also in lowering the risks of other serious diseases, such as hypertension and pancreatic cancer. 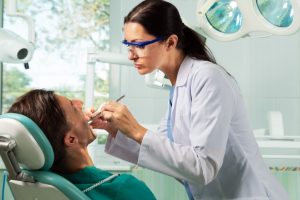 Are you seeking more from your dentist in Stevenage? 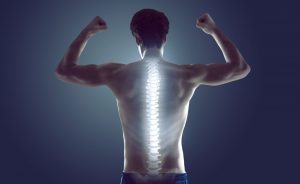 Habits You Can Build to Prevent Body Pain 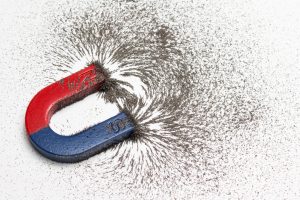 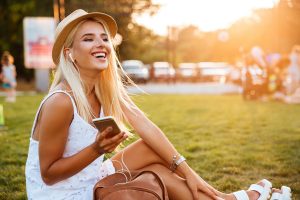 The Significant Dangers of the Influencer Mindset