One of the realities that women have to accept over time is the fact that aging causes breasts to change. Unfortunately, these are unsightly changes that no one wants. As you know, the number of years go up and the breasts go down south. To be fair, it’s not just the birthdays you’ve spent that are causing sagging breasts.

Here are other reasons your lady lumps are looking a little droopy and some ways you can deal with them:

You have a lot of kids

Let’s have a little human anatomy lesson here. The breasts consist of fat, glands, and fibrous tissue. When you get pregnant, the hormones increase — triggering more blood flow to the tissues and making them swell — and the glands are filled up with breast milk.

There’s also a lot of fat building up in your boobs. All of these cause those lady lumps to become heavier and eventually sag. Imagine going through this cycle over again with each pregnancy. It gets droopier and droopier. After deciding not to have kids anymore, a lot of moms go for mommy makeovers, which usually include breast lifts that Salt Lake City plastic surgeons offer. You might want to try this yourself, so you can regain those perked up boobs.

You work out a lot 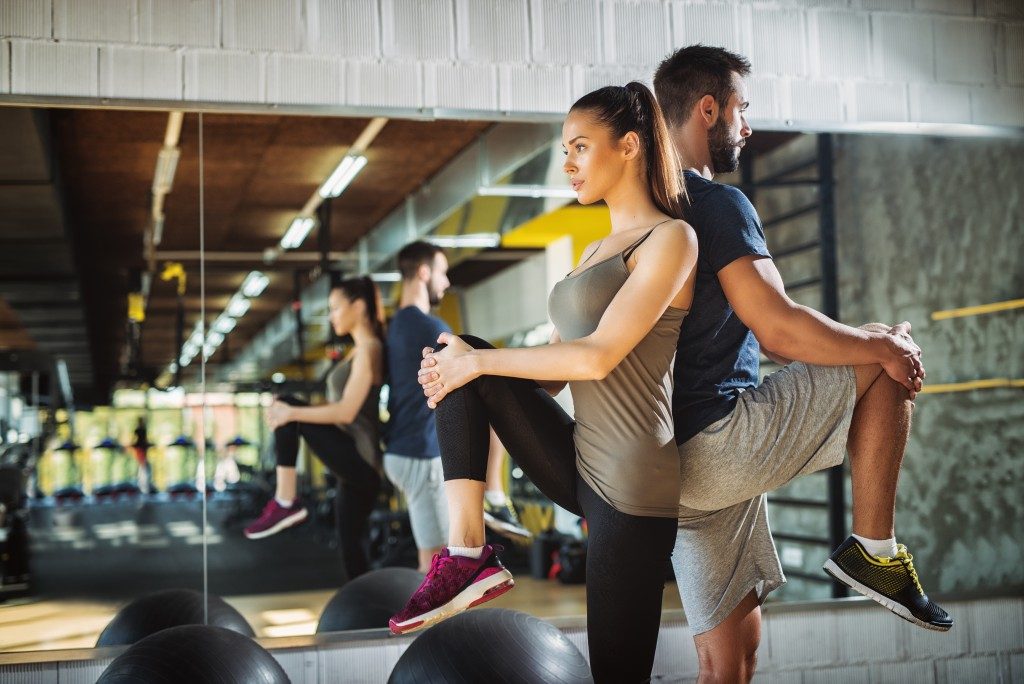 Exercise may get rid of your muffin top and belly fat, but it could also take away your shapely chest. High-impact workout routines, like jogging or aerobics, can put a strain on the ligaments on your breasts, which would make them less firm.

If you match your aggressive workout routines with crash dieting to slim down, that will all the more make your breasts droopier. Extreme weight loss strategies also put a strain on collagen and elastin, the proteins that keep the skin around the breast plump.

When working out, use a supportive bra to limit breast movements. When restricting food intake, avoid crash dieting. Small increments in weight loss would protect your breasts from sagging.

You have big boobs 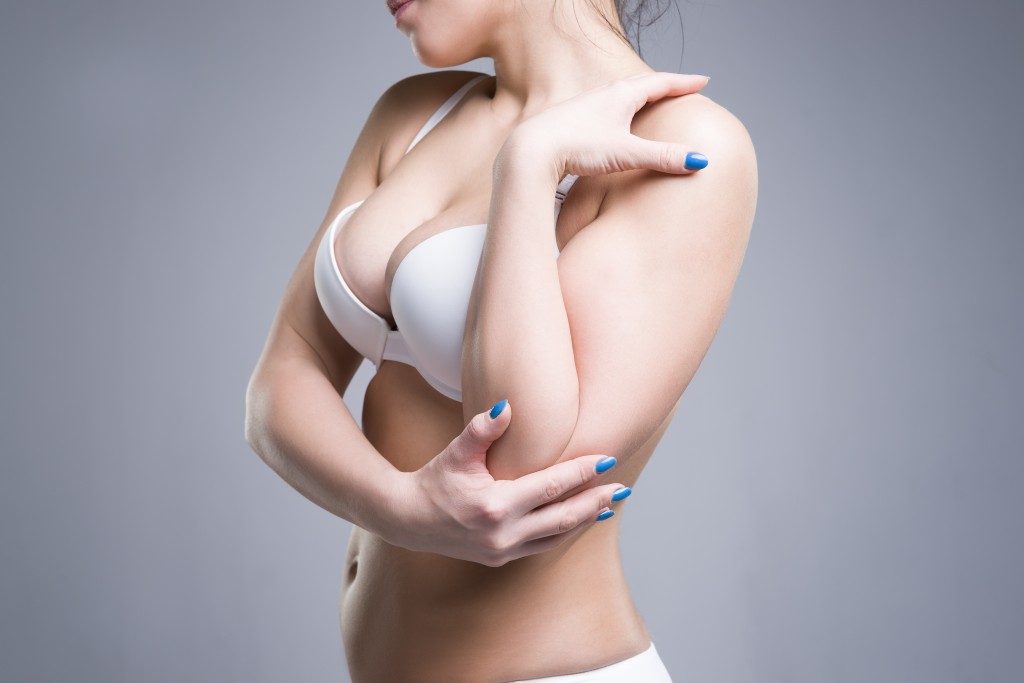 Yes, the size of your breasts is a predictor as well in sagging. In most cases, smaller breasts have a rounder bottom are more likely to support the shape better than bigger ones. Larger breasts tend to give in to gravity early on compared to smaller boobs, given the heavier mass.

Genes, of course, play a significant role in breast size, but this is not to say that you’re doomed to have droopy boobs when you belong to the bigger population. Your lifestyle also matters. For one, smoking can cause premature sagging, as it also affects ligaments and proteins keeping the breasts firm. Too much exposure to the sun’s harsh UV rays can also break down elastin and collagen. Quit smoking and always slather sunscreen, especially when your breast size is vulnerable to sagging.

It’s not just aging that causes droopy breasts. It’s a combination of genes, lifestyles, and life changes. The good thing about this is you can slow down the sagging process and sometimes restore it to its perkier look with medical interventions. 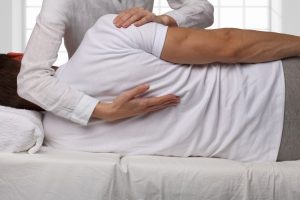 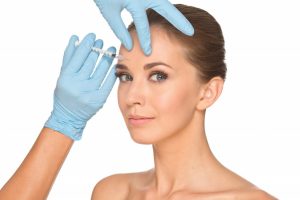 It Ain’t True: What People Often Get Wrong About Botox 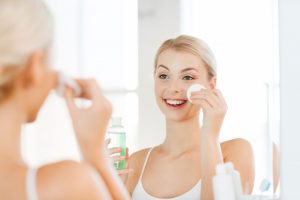 5 Musts When Creating Your Skincare Routine 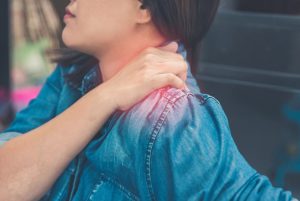