Take Control of IBS with These Alternative Therapies

So you have tried various medications and changing up your diet but still, find yourself plagued with irritable bowel syndrome (IBS). Maybe it’s time that you try alternative IBS treatments.

You could use alternative and complementary therapies for IBS in addition to, or instead of, other conventional therapies such as lifestyle changes and medications, as these have been found to offer relief from IBS symptoms.

Below are some of these unconventional IBS treatments that have been found to effectively aid in managing IBS symptoms:

This is one of the most popular alternative treatments from IBS as well as many different health conditions that usually include pain and inflammation as main symptoms. Several studies, such as the one published in the American Journal of Gastroenterology in 2012 found that it might help some patients get their IBS symptoms under control and that some patients actually found better relief from acupuncture than medications for irritable bowel syndrome, notes a licensed acupuncturist in Seattle.

Acupuncture might also help ease stress that could easily aggravate IBS symptoms, the study found. Some experts believe that acupuncture works for IBS since the strategically placed needles during a session stimulate the body’s electromagnetic signals, which either trigger the natural healing ability of the body or release chemicals that relieve pain.

Some studies have shown that cognitive behavioral therapy and hypnotherapy can help keep IBS symptoms under control. Essentially, these therapies can help riddled with IBS to control their anxieties, fears, and worries in order to alleviate their symptoms.

Whether in the form of capsules, oil, or tea, peppermint can help in regulating intestinal function by calming the gut to address IBS symptoms.

Some studies indicate that taking probiotics, which are good bacteria that are inherently present in your gut, can help ease IBS symptoms. 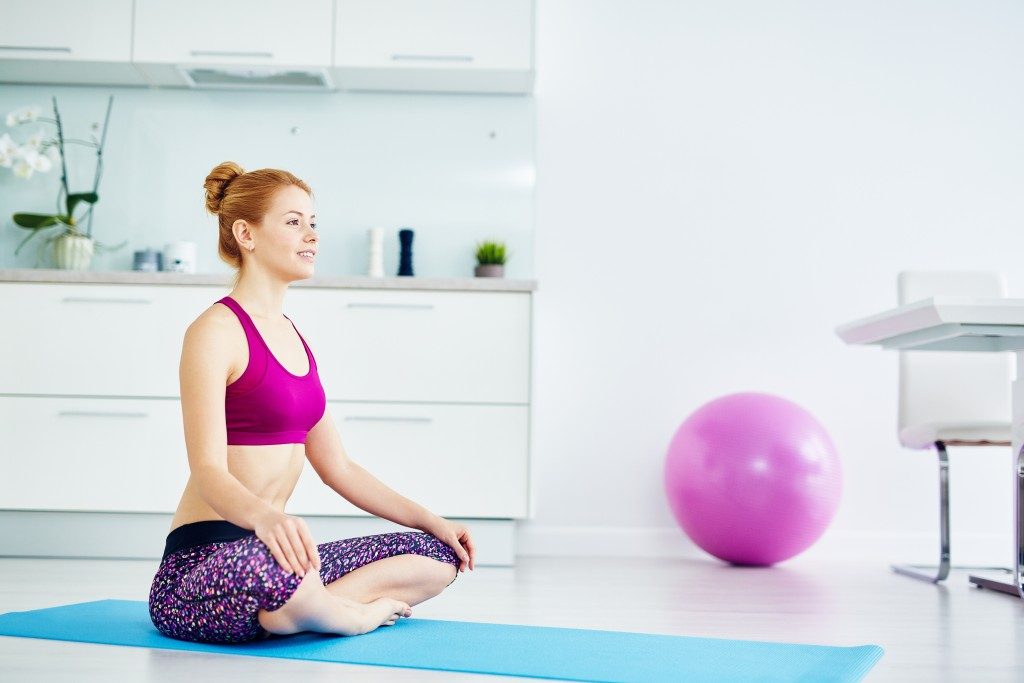 Certain exercises with a focus on muscle and breathing control along with relaxation, such as yoga, meditation, and tai chi, are especially helpful for alleviating IBS symptoms.

This teaches IBS sufferers how to control their blood pressure, heart rate, and related factors that impact their stress levels so that they can relax their body effectively and prevent their symptoms from flaring up.

With all the many conventional and unconventional therapies that can be used for managing IBS, it’s still unclear which ones really capable of universally controlling symptoms. The simple reason for this is that symptoms can vary significantly from one person to another so pinpointing the right combination of treatments can be a challenge.

If you are already taking medications for your IBS but are interested in trying acupuncture, behavioral therapy, biofeedback, supplementation, herbal therapy, or other alternative IBS therapies, inform your doctor first. This is because certain herbs might interact with medications you’re currently taking, and seemingly harmless supplements might become harmful when used incorrectly.

Fortunately, with all the many treatment options available to you, with trial and error, and help from professionals, you’ll no doubt find an IBS treatment plan that will work best for you. 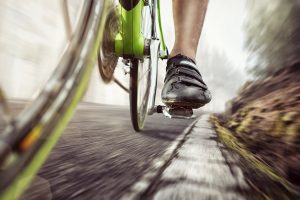 Bicycle-Related Injuries on the Rise Among Australians 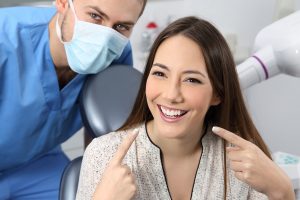 How to Have a Clean and Healthy Smile 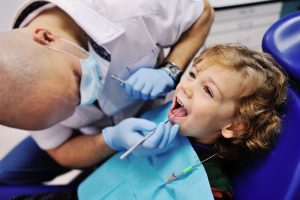 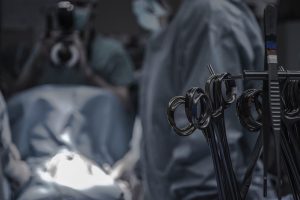 Anoplasty: What’s This Surgery For?