Teen Drug Abuse: What Are the Risk Factors?

Some teenagers are likelier to abuse drugs and other dangerous substances than others. This is the case because of certain risk factors they experience regularly. Understanding what these are allows you to be more empathetic and know how to reach out to someone dealing with substance abuse.

Experts from drug rehabilitation centers for teens in Utah cite the following risk factors to look into.

Some teens realize the risk of impulsive behavior, but they don’t have the ability to resist their worst impulses. This increases their likelihood of experimenting with dangerous drugs. They feel as if they need a rush or need to do something because of boredom. Some can overcome these habits, but others lack the tools to do so. Look out for this type of behavior to prevent your teenage loved ones from succumbing to drug abuse.

History of Substance Abuse in the Family 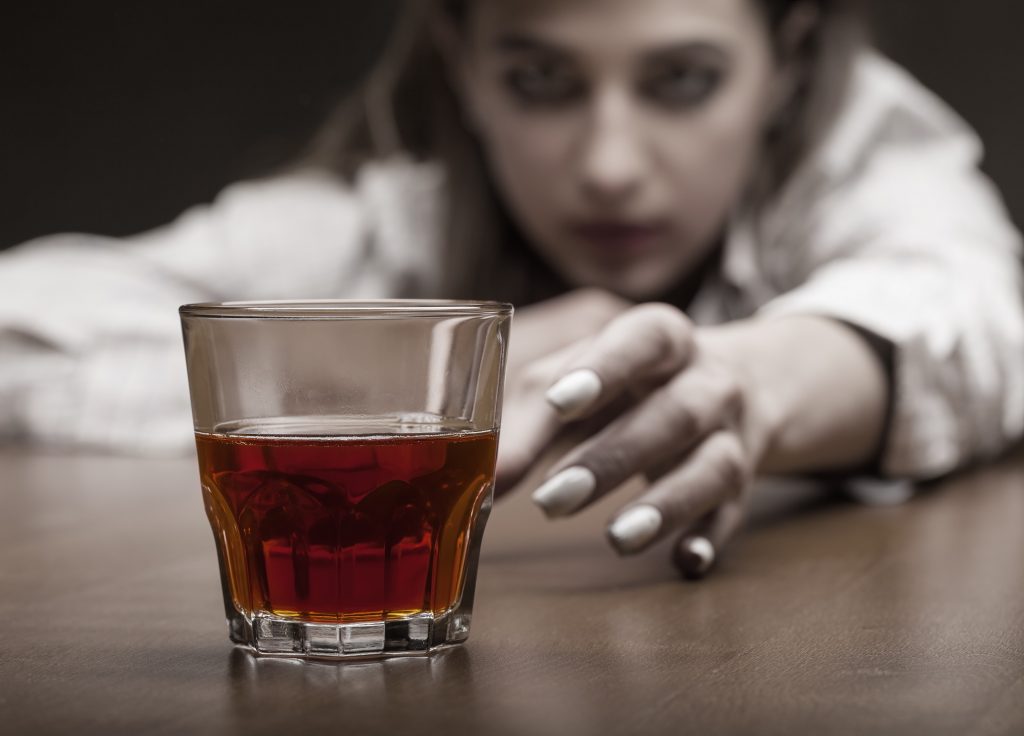 Teens who have mothers, fathers, or other relatives who were or are current substance abusers have a higher chance of becoming one. Their genes play a major role, but the environment they grow up in and the support group they get are determining factors as well. If they see a family member abusing drugs and alcohol, they might imitate this behavior. 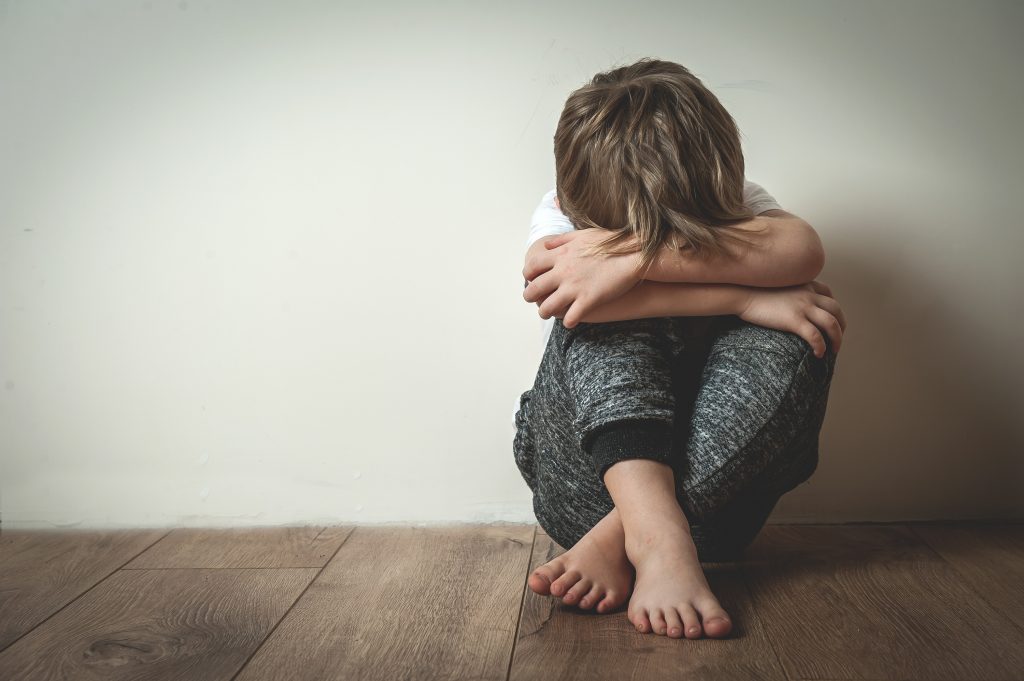 Children who did not feel loved when they were young have a high risk of becoming substance abusers. Maltreatment that manifests in either a physical or emotional manner scars teens until their adulthood. Lack of education, poor economic status, and other similar factors all contribute to the possibility of becoming a substance abuser.

Kids who have experienced physical and sexual abuse are more at risk of becoming substance abusers. These traumatic experiences shape their view of the world. They would want to have an escape from the problems they are experiencing. Drugs and alcohol provide immediate satisfaction and a high they would want to continually get. Sexual abuse and harassment from relatives or persons of authority will also cause trauma. Researchers have found a link between the use of alcohol and other dangerous substances to sexual and physical abuse.

Some teens look for a community where they fit in, sometimes because of their poor relationship with parents. They seek the love and acceptance they cannot find within their family. They are then pressured into using alcohol and drugs that have a negative effect on their lives. Some teenagers want to be popular or gain social standing. All these pressures may push teens into using drugs. 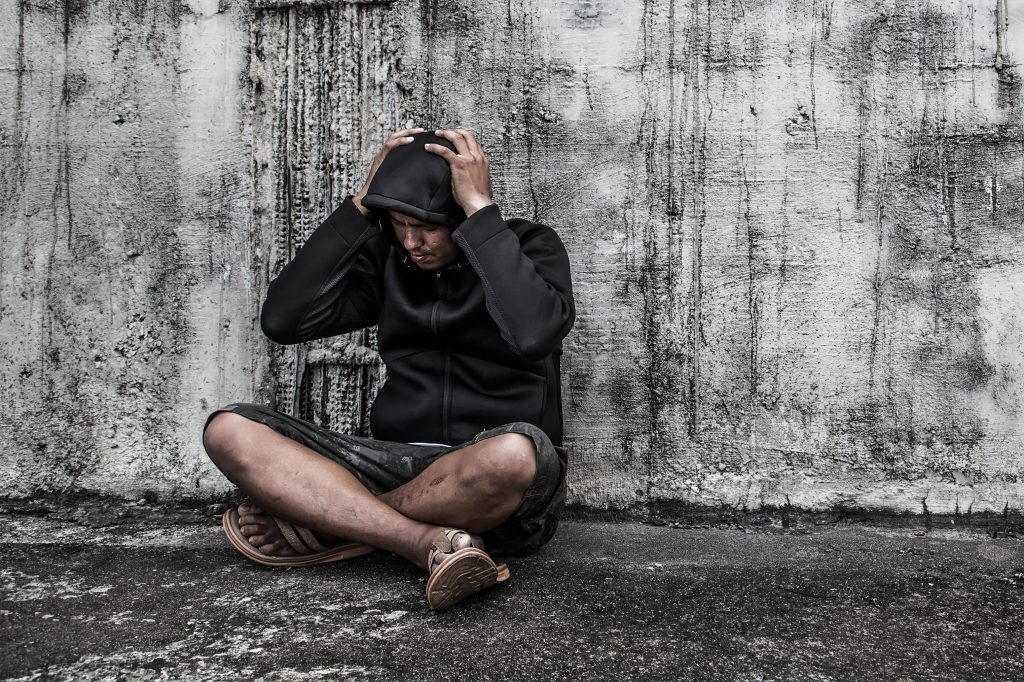 Young and teenage kids who already have existing mental health problems such as anxiety, ADHD, or depression are likely to use drugs. However, just because they have these behavioral issues it does not mean they will automatically become substance abusers. It becomes problematic when they lack the tools and have difficulties dealing with their emotions.

These are some of the risk factors to worry about to determine if a teen is at risk of becoming a substance abuser. Know the signs and seek help if necessary.